You are here: Home / Cafe Culture / 20 Amazing Facts about Coffee 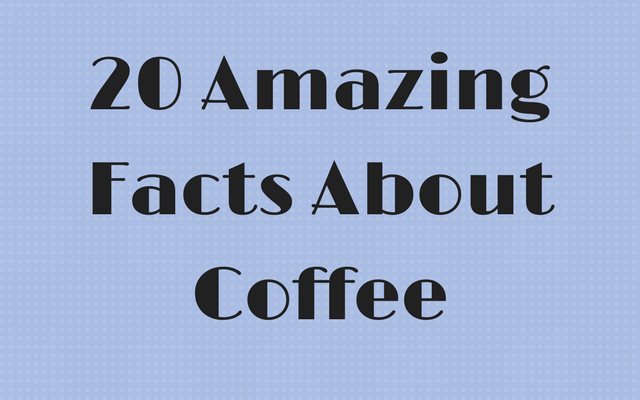 I can’t remember the last time I started my day without my daily cup of coffee. I stumble out of bed every morning and drag my body to my coffee maker, brew myself a cup, and then, only then do I really feel alive enough to start my day. So deep is my love for coffee, in fact, that I actually started thinking. I wanted to know everything that I could know about my favorite drink. And here are a few of the facts I found most amazing. 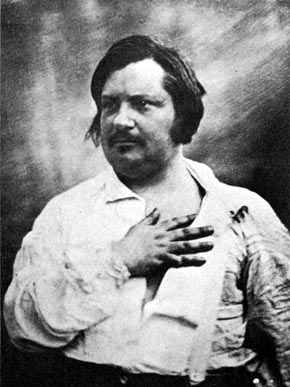 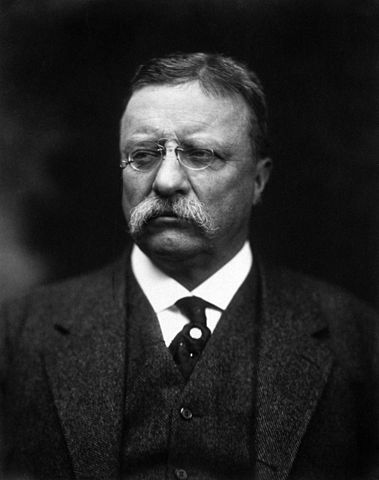 Ralph Buck
Ralph Buck runs a cozy bistro in suburban North Carolina with his wife. Before starting his business, Ralph was a food blogger who loved to write about his travels, his experiences with world cuisine and of course, his love for freshly brewed coffee. Today, Ralph continues to write about his findings and shares them with readers across the world on the worldwide web. Ralph's hobbies include gastronomy, traveling and hiking. He lives with his four kids, wife and family dog.