You are here: Home / Coffee and Health / Top 10 Dangers of the Coffee Enema 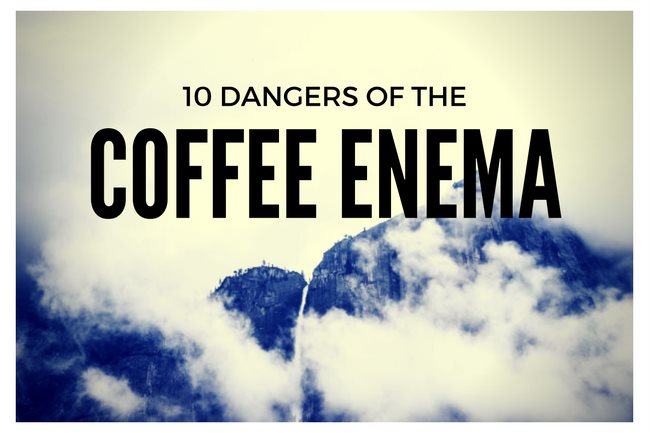 There is no scientific evidence to indicate that coffee enemas detoxify the bowel, liver, or gallbladder. The Gerson Therapy treatment, which includes daily coffee enemas, is currently being touted as an alternative cancer treatment. This is not only scientifically unproven, it is also a dangerous notion that encourages people to forgo proper medical treatment.

Top 10 Dangers of the Coffee Enema

The dangers associated with the coffee enema, green tea enema, coffee colonic (coffee or tea high enema), and coffee or tea suppository are as follows:

Still going to do a coffee enema? Minimize risks

If you insist upon performing this dangerous procedure, please consider the following minimum precautions for the at-home coffee enema or tea enema. Use a short-nozzle, single-use disposable kit and utilize copious amounts of personal lubricant jelly during insertion. Be sure that the coffee is room temperature or cooler. Also, please minimize the numberer of enemas that you perform; at an absolute maximum, do one enema every week to ten days. 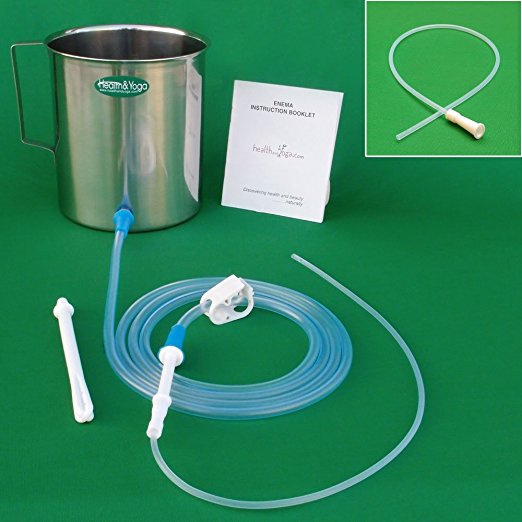 Coffee Enema Benefits vs Dangers – The article by health professional Kristina Amelong was submitted as a point-by-point response to this article.

How to Perform a Coffee Enema – An overview of the coffee enema topic along with instructions.

Tom Mossey
Tom is a health-care industry professional in Vancouver, BC Canada. He enjoys a healthy lifestyle with his wife, 3 kids, and French Bulldog named Oscar.