You are here: Home / Recipes / Tiramisu For Espresso Lovers 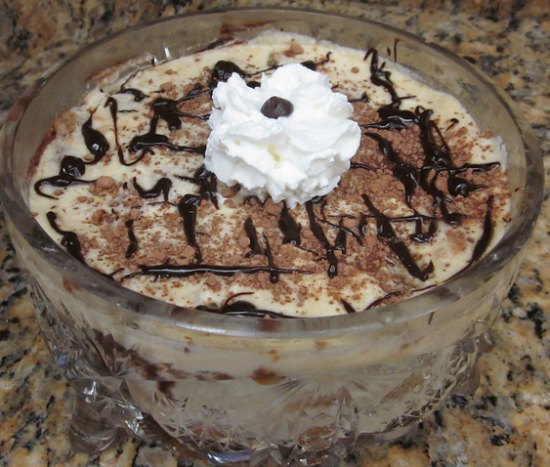 The premier dessert for coffee houses is tiramisu. This recipe will guide you as you make your own at home.

This recipe makes a huge amount of tiramisu: probably enough for 16 if they’re exercising portion control. (But good luck with that once they taste this stuff!) If you aren’t making this for an event or large gathering, you can half the recipe and you’ll probably be just fine. 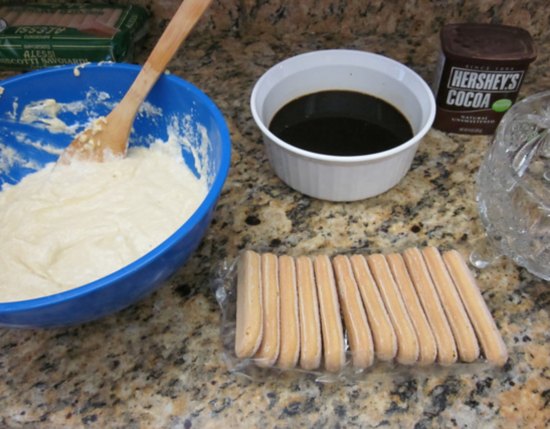 Separate the egg yolks from the egg whites. The egg yolks should be mixed with the remaining chocolate liqueur and the sugar. Put the egg yolks in a pan that can be placed on top of another to create a “water bath” effect. The lower pan should be filled with water that is brought to a rolling boil. Constantly stir the egg yolk/chocolate liqueur mixture while it is being heated. Heat for about three minutes, until the mixture is light and bubbly. 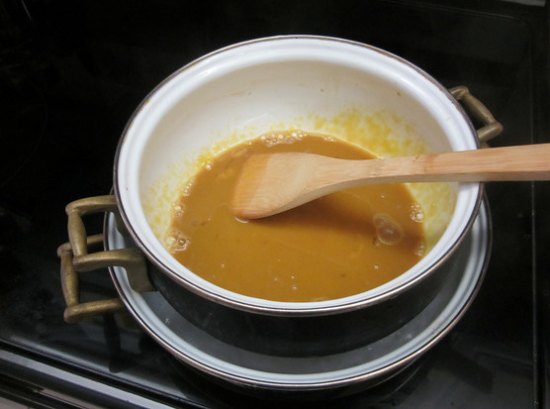 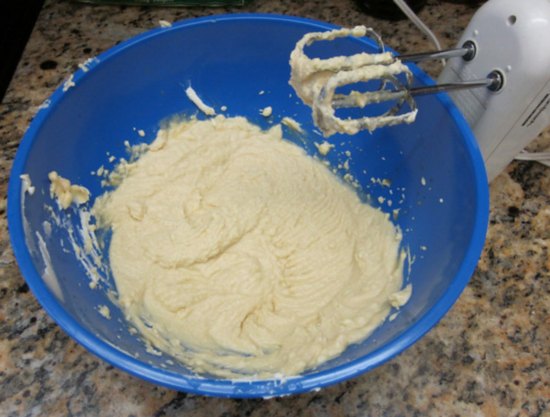 Take the mixture off of the heat, then immediately mix this with the mascarpone. Use an electric mixture so that this is blended thoroughly. 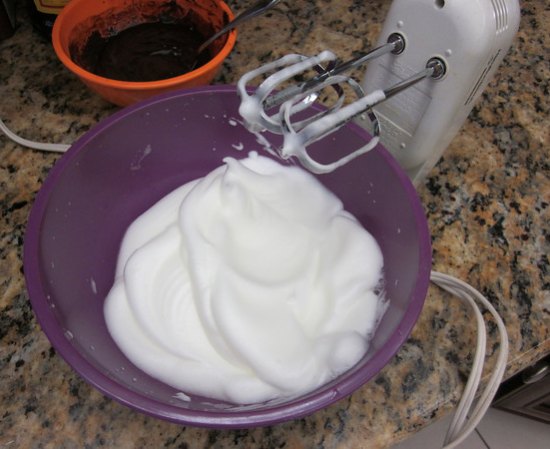 In a separate bowl, beat the egg whites until they are at stiff peaks.

Fold the egg whites into the mascarpone mixture.

In a small glass bowl, pour in most of the chocolate chips (save some for a garnish). Add the milk and microwave for about one minute, until melted. Stir and set to the side.

Cover with plastic wrap and refrigerate for 12 hours.

Use whipped cream and some chocolate chips to garnish. You may want to cut up the tiramisu and garnish each plate separately.