You are here: Home / Coffee Business / The 2 Best Cups of Coffee I’ve Ever Had 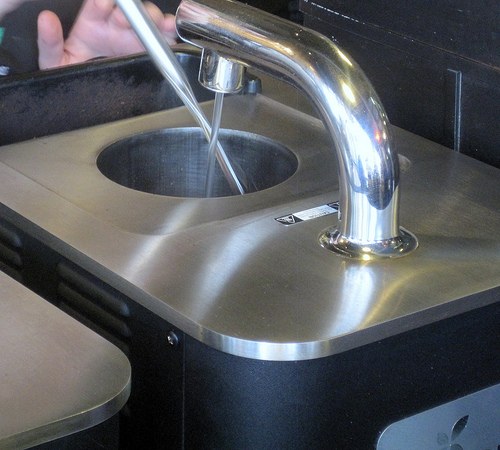 I’ve been thinking a lot about the correlation between quality and pricing when it comes to coffee. When I did a few posts about coffee pricing, I got some negative feedback. One of the issues raised was that coffee quality is improving and it therefore it demands a higher price. One comment I received suggested that not accepting the higher price was somehow an endorsement of lower quality coffee. Correct me if I am wrong, but wine drinkers openly discuss price and quality – and don’t accept claims that more expensive wine is always better wine.

Is it really taboo to be honest about seeking certain flavor profiles at different price points? I don’t believe there is always a direct correlation between price and quality. To illustrate this point, I’d like to describe the two best cups of coffee I’ve ever had.

On September 27, 2007, I had the best cup of coffee in my life. It was the grand opening of Trabant’s Pioneer Square location. For the event, they brewed up the award-winning Panama Esmeralda in their Clover machine. This is what I wrote about the coffee the next day.

What can I say? The legends are true. This was the best cup of coffee I have ever had. The coffee had so many unique characteristics, many unique to Central American beans as well as some qualities that I’ve only tasted in East African beans. It was amazing. Imagine a jam band of rock superstars making the best song on the best sound system. That’s a perfect cup of coffee.

The Esmeralda was $130/lb unroasted. It was $200/lb roasted. It was roasted by 49th Parallel in British Columbia, Canada. Other cafes were charging between $9 and $15 for a single cup of this special coffee when brewed in a Clover.

The second best cup of coffee I’ve ever had was a Kenyan Peaberry that I home roasted in 2004. I don’t recall the exact lot. I had been home roasting different regions of Kenya coffee for years and I just kept improving my roast profile. Then everything clicked. The cool California mornings, combined with an optimal resting period, made for a superb cup of coffee. I took it into work and all my co-workers lined up to receive some of the coffee brewed in my press pot. We had been working together for two years at this point and they all agreed that this coffee was their favorite. 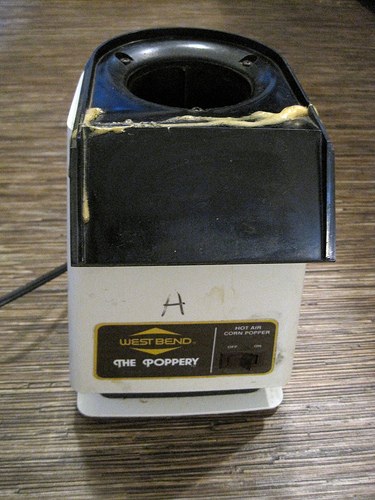 The Kenya Peaberry was ordered from Sweet Maria’s. With shipping it cost me about $5 a pound. It was roasted using a Westbend Poppery which I purchased on eBay for $40. My French press cost me about $20.

Let us review the 2 coffees.

Was the Panama Esmeralda brewed through a Clover better than my home roasted Kenya? Absolutely. Was it 50 or 100 times better? No it wasn’t. There isn’t always a direct correlation between price and quality. Although I love the award winning expensive coffees, it is nice to know that you can still get a stellar cup of coffee on a budget.

Best Cup of Coffee Ever – Blog post written after tasting the Panama Esmeralda.

Answers – How many cups of coffee will a single pound make?