You are here: Home / Coffee Business / Sacrifices for the Cup: Coffee Statistics 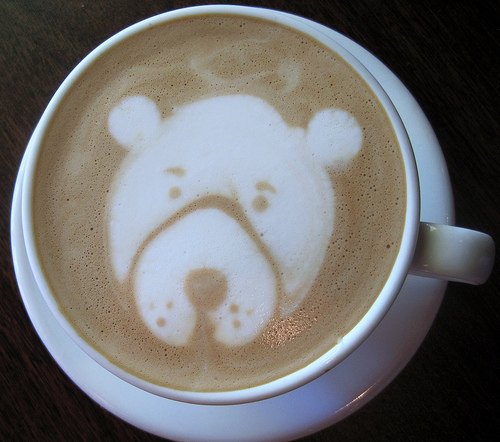 What would you give up for a cup-a-joe?

As reported by The Detroit News online, a recent survey by OnTech Operations, Inc. found what coffee drinkers are willing to sacrifice for a cup of brew. Their results show the following:

The survey also found that:

H Michael Denton
Whether enjoying my first cup while watching the sun rise over the Blue Ridge from my deck or over the Potomac from my train seat, I like mine bare-footed - strong, hot, and black. Besides coffee and baseball, I enjoy creating quality technical documentation for my clients.