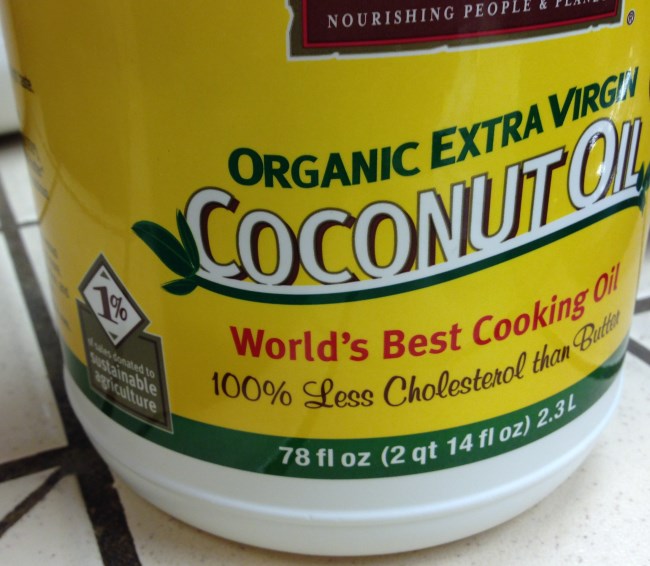 The term Bulletproof Coffee was originally coined by Dave Asprey founder of the website The Bulletproof Exec. His original recipe is based on yak butter tea that he drank in Tibet.

What is it exactly? Well, there are several variations, but it generally consists of hot coffee, MCT oil, and unsalted grass-fed butter. It is then put into a blender, and the result is a creamy, robust concoction that tastes a lot like an unsweetened latte.

There are many that dispute that mycotoxins are a problem or even exist in harmful quantities in coffee. Podcaster Joe Rogan did a show where he tested random coffee for mycotoxins and found none. The article Dave Asprey- A 21st Century Snake Oil Salesman describes how trace amounts of Ochratoxin A can be found in almost everything that we eat and the body is capable of processing some before it causes health damage. How much? The article quotes health researcher Alan Aragon who ran the numbers:

Under the FAO and WHO guidelines, a 80kg male could safely ingest 8000ng per week of Ochratoxin A, or 1142ng/day, before worrying about adverse health problems- that’s the equivalent of 36.8 cups of coffee, or 129.7 espresso shots.

The article also goes after the fat loss claims. But enough about the health claims, this article is about making a delicious coffee beverage. Back to the recipe. 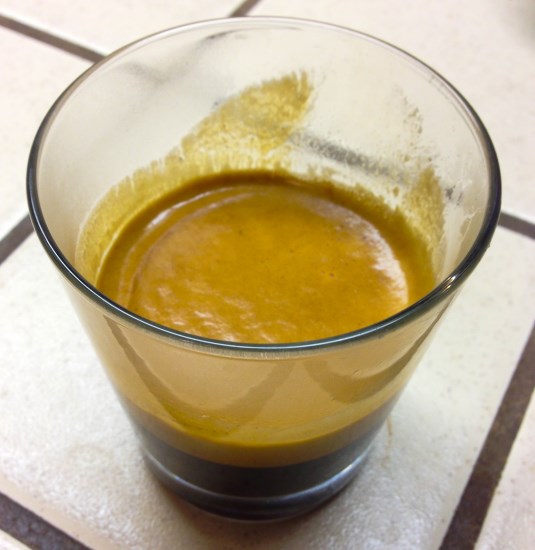 Put the above in a blender for 30 seconds. I used a BlendTec, and the results are a well-mixed, frothy, creamy result. I drink it out of a large latte mug. 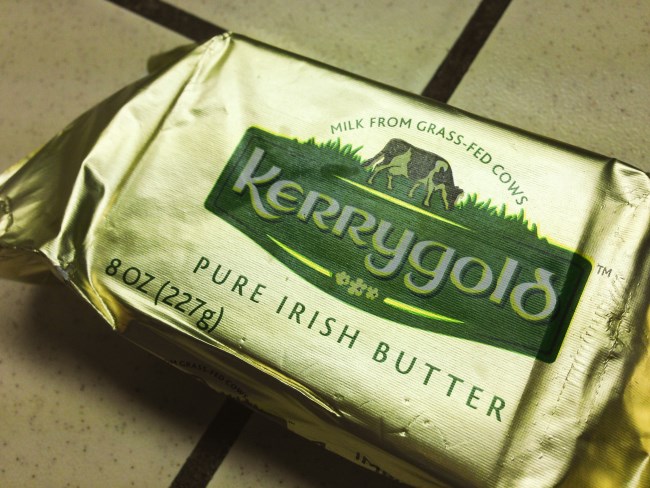 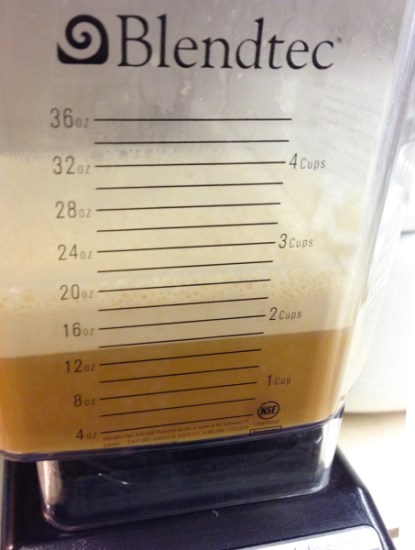 If you want to ensure the hottest result possible, you can preheat the blender container, coffee cup, or mug, and even melt the butter beforehand.

Normally, when I have a triple espresso in the morning, my mind is very alert, but my body is still waking up. With the addition of the coconut oil and butter, both my body and mind quickly feel energized; in other words, I am not struggling with whether to go back to bed or stay up.

Even though it is recommended not to use salted butter when I initially tried Bulletproof Coffee, I only had the salted version of Kerrygold butter, so I tried it. It tasted great. I then followed up with the unsalted version, and honestly, I could not tell the difference. It might be because the amount of butter I use is relatively low compared to some other recipes I have seen.

The first day, it made me a little sick to my stomach, so I reduced the amount of coconut oil and butter, and just built up to the amounts listed above. Some folks use a lot more of each, though I am sticking with these ratios for now. If you use MCT oil in your recipe, gradually increase the dosage to allow your body time to process it. The standard advice is to start with 1/2 teaspoon a day and work up from there. 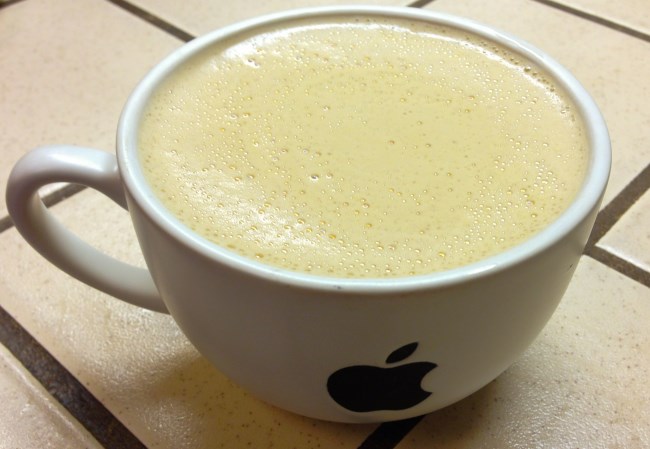 Bulletproof Coffee lends itself well to a low-carb and/or high-fat diet.

This Bulletproof Coffee Recipe might sound weird, but I think you will be pleasantly surprised by the flavor and how you feel if you just give it a try.

Better Than Bulletproof Coffee – Blog post by INeedCoffee founder that shows home coffee roasters how to select beans for their own BP Coffee.

Joe Rogan Exposes Dave Asprey and Bulletproof Coffee for False Claims on Mycotoxins – A 13-minute video that addresses the claims of mycotoxins in coffee.