You are here: Home / Tea / Interesting Facts About Kombucha You May Not Know Yet 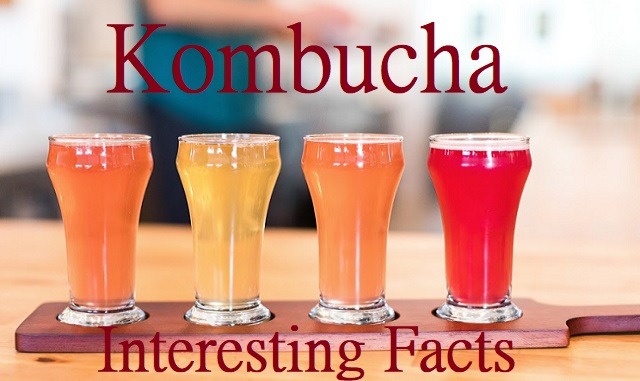 You may have already heard by now about kombucha tea, the healthy drink that has seen a boost in popularity in the past few years and can be found bottled or on tap in grocery stores, cafes, saloons, or even in your own home. If you are not yet familiar with it then let me introduce it to you.

Kombucha is a drink made from tea (black or green), yeast, and sugar. The ingredients are mixed together and are set aside for at least a week. During this time the mix ferments and bacteria, acids, and a small amount of alcohol form.

There is so much to say about this popular drink and much that has been said. There are many claims on the internet about its health benefits but not all are backed by scientific studies. In this article, you will find various interesting facts about kombucha, its origins, and its backed by its discovered health benefits. 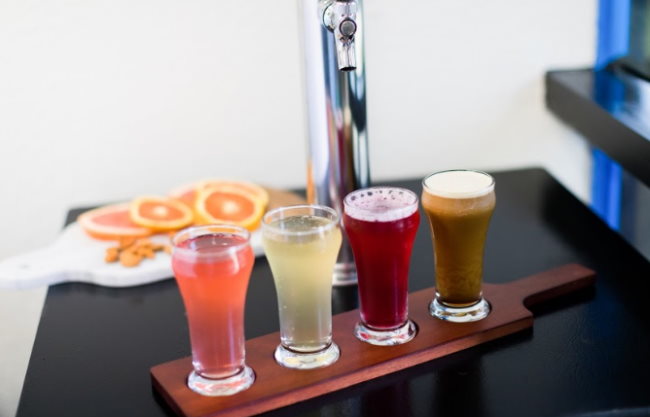 Origins and History of Kombucha

The origins of Kombucha are uncertain. A German author named Frank Günther has conducted probably the most extensive research on kombucha and explains that although stories most often couple kombucha with East Asian cultures most reports or allegations are simply anecdotal.

As such, the true origins of kombucha remain a mystery to this day.

The oldest origin story for kombucha dates back all the way to 414 BCE in Japan. It is said that a Korean doctor named Kombu brought the tea to Japan to aid Emperor Inkyo. This is also from where it is thought that the name initially originated.

The first mention of kombucha in the West is in the early 20th century in Russia where it appeared as the result of the expansion of trade routes.

A study on different types of kombucha proved some of its benefic properties such as:

Also, during the fermentation process, various other chemical compounds form that have health benefits for the organism.

Kombucha Can Be a Healthier Alternative to Beer

Both kombucha and beer come to life through a fermentation process so, in this sense, we can say that they are related. We can consider kombucha as a cousin of beer.

Commercial kombucha that can be found in grocery stores is labeled as non-alcoholic as it contains less than 0.5% alcohol. However, home-brewed kombucha can have alcohol concentrations of up to 3.5 to 4 %. It may not be enough to give you the buzz that a few beers do but it is a perfect, healthier, refreshing replacement to beer on a hot, sunny day. 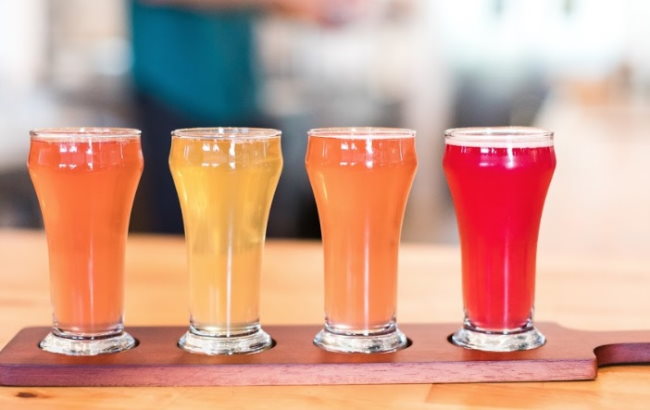 Kombucha Can be Used in Clothes Making

Perhaps the most interesting fact about kombucha is that it can be made into clothes. It may seem hard to believe but it’s really true.

Dried kombucha culture forms a textile called microbial cellulose that resembles leather and is 100% biodegradable. This material can be used to make clothing items such as:

Kombucha, the Mysterious, Delicious Healthy Drink on the Rise

In the past few years, people have shown increased interest in this amazing drink and for good reasons, it is a truly refreshing drink with various health benefits and due to its low caloric index, you can enjoy it as much as you’d like without having to worry about putting on any extra weight.

Chemical Profile and Antioxidant Activity of the Kombucha Beverage Derived from White, Green, Black and Red Tea – May 2020 study on kombucha. 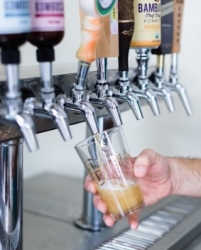 Jared Gustafson
Jared and Deanne Gustafson are the proud owners of a local kombucha delivery business in San Diego, Kombucha on Tap. They started this business, with no previous experience in the beverage industry, but a love for all things healthy to help people have access to this popular healthy drink more easily.