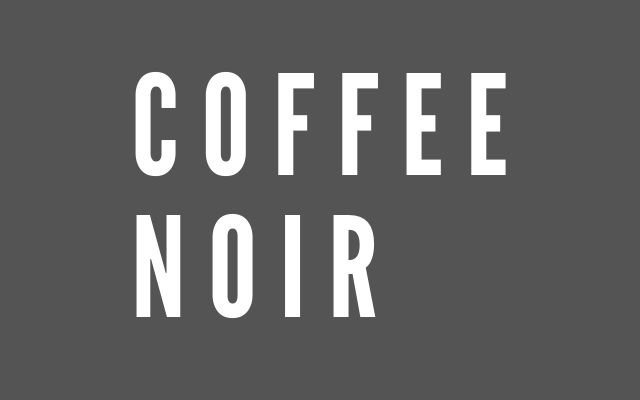 FADE IN: A STARBUCKS IN MIDTOWN

Waiting to order, SHE fidgets at the end of an unusually long, slow line, annoying the man in front of her. HE turns to her with a withering remark in mind, but liking what he sees, says instead –

HE: Must be waiting for a messenger to get back with the beans.

SHE: Then he must be coming from the Andes.

HE: Tough trip for a bike messenger.

She’s laughing now, taking a closer look at him; she’s interested, too.

HE: Juan Valdez in spandex.

SHE: Not a pretty picture.

SHE: I understand what’s taking so long.

HE: Sure. Poor guy is waiting for Customs, worrying about those narco dogs sniffing his beans, trying to keep his leg muscles loose so he can make all the lights on Ninth Avenue — you think it’s easy?

SHE: Not easy at all.

HE: Just so we can have coffee together.

SHE: I take it that’s an invitation?

SHE: You mean now?

HE: Well, as soon as our hero gets back with the beans.

The line continues to inch forward. Now that they’ve officially connected, they’re a bit self-conscious. There’s a brief silence, which he breaks in pompous tones:

HE: There are some ground rules, of course.

HE: First of all, no biscotti.

SHE: (carefully) Just coffee, then.

HE: Oh, you can eat one — you can have six if you want — but just don’t call it…(pretentiously) “a biscotti.”

HE: Let’s have a little truth in labeling here. Let’s call a spade a spade and an Oreo an Oreo!

She laughs, is reassured, and relaxed again.

SHE: You’re the king of truth-in-labeling.

HE: I may be. In fact, I’m thinking of changing my name to “Tall Lawyer With A Rotator Cuff Problem.”

SHE: That may be just a teeny bit unwieldy —

HE: Hey, the truth and the whole truth.

SHE: You know, you really had me going there — “no biscotti”! I mean, you meet so many lunatics.

HE: (with feigned surprise) You do?

She’s getting a bit flustered:

SHE: You know what I mean — all those he-was-such-a-nice-quiet-boy ax murderers you read about. The first thing that went through my mind was, “Oh, God, I knew he was too good to be true…”

SHE: (regrouping) Don’t get carried away — you’re not perfect, you know. There’s that rotator cuff thing –

Laughing, he looks around to see that they’re almost at the head of the line.

He speaks to the waiting ORDER-TAKER:

HE: (good-humoredly) If you must, and (gestures) two of those cookies —

HE: I stand corrected.

SHE: Well done, Tall Lawyer. You can change the world tomorrow.

HE: I live in hope. Hey, why don’t you grab that nifty table over there while I take care of this?

She takes possession of the designated table nearby — garnering furious looks from the next six people in line — and hears him receiving their order at the counter:

HE: I know what they are, I just expected them filled up.

At the table, she overhears the exchange and smiles a bit, waiting for the punchline:

At the table, it’s suddenly clear to her — and to everyone else in the now-hushed room — that he’s quite serious:

HE: (red-faced and bellowing) Where’s the manager of this schlock emporium! I DEMAND TO SEE THE MANAGER!!!

As a woman in a suit hurries toward the order taker’s station, HE turns in triumph to their table. There is no one there. 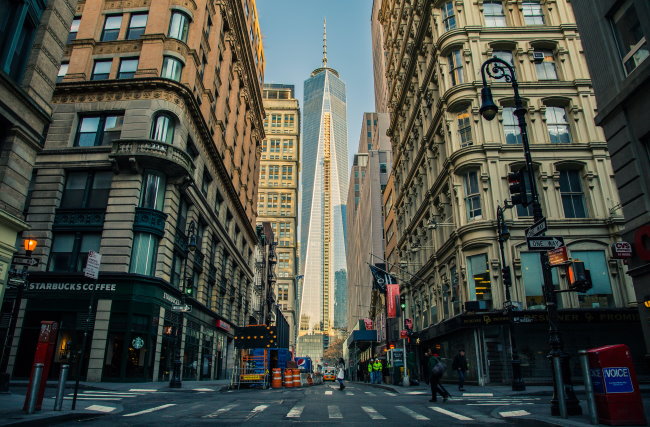 Barbara Schreibman
black, one Sweet & Low - is a versatile freelance writer based in Manhattan. As BARBARA SCHREIBMAN, INK, she specializes in all the "ink" that propels business - marketing, advertising, and website copy; speeches; brochures; direct mail; and multi-media presentations.