You are here: Home / Coffee and Health / Caffeine and Skin Cancer 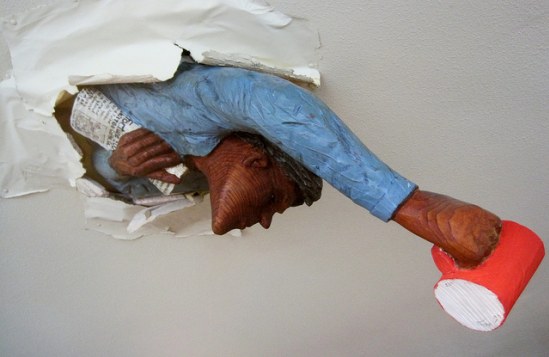 Coffee, America’s favorite hot beverage, contains over 300 naturally occurring base chemicals that act as powerful antioxidants. The active chemicals in coffee are most beneficial when consumed within 20 minutes after brewing. After that, coffee starts to oxidize and as we all know, it becomes a little bitter and acidic. This does not mean that you still won’t get that “java jolt” after the 20 minutes is up, but science has found that coffee can actually be good for you right after it is freshly brewed.

The other good news is that studies are indicating caffeine, when applied topically to the skin, can prevent the occurrence of skin cancer caused by UV radiation. Dr. Conney, Professor of Pharmacology at the University of New Jersey, and his team conducted clinical trials using a caffeinated lotion on mice. They also used another active ingredient, EGCG (epigallocatechin gallate), a natural chemical found in green tea.

These research findings reaffirm the beneficial effects of caffeine in preventing skin cancer, as shown by other scientific experiments starting the 1970’s (Scientists Zaidela and Latarjet, 1973 and 1978; Huang, et al, 1997; Lu, et al, 2002). At the time, the hypothesis presented was that caffeine was slowing down DNA repair after the damage produced by UV irradiation and, by slowing it down, was allowing the repair to be more precise, avoiding the mutations that lead to cancer. Caffeine has also been found to be an effective antioxidant, scavenging OH radicals, thus producing another mechanism for its anticancer properties.

In addition to these clinical surveys, coffee has been used for centuries to detoxify and destress. The Japanese soak in large vats of coffee grounds, expressly for this reason. Coffee scrubs and salts have been the rage in recent years due to their ability to exfoliate, soothe, deodorize, and heal. There are coffee aficionados who claim that rubbing coffee grounds on the scalp will cure dandruff and can actually regrow hair (although no clinical data has been reported to prove this).

What we know for sure, in addition to its protective abilities, is that the natural caffeine in coffee will reduce and heal acne breakouts, with continued use, it will fade age spots and reduce wrinkles on the skin, and it can calm skin allergies.

Pretty impressive findings for a little bean that grows on a tree, but nature provides us with all kinds of botanical benefits. We just need to learn how to use them wisely!