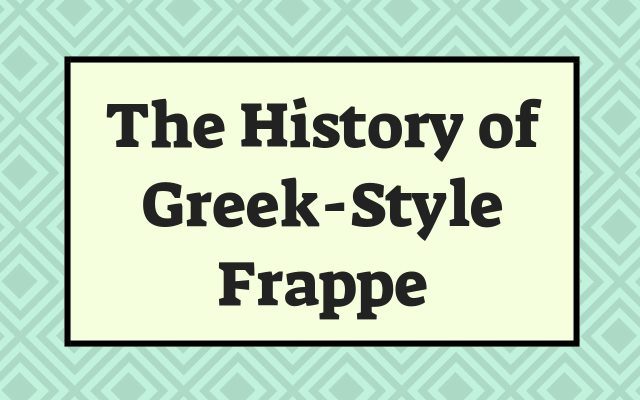 According to popular legend, the Greek-style frappe was invented in September 1957 at the annual Thessaloniki International Fair in the convention center of Greece’s second largest city. Working at an exhibit for Andreas Dritsas, then the Greek distributor of Nestle products, sales representative Dimitrios Vakondios made an important discovery. Reportedly there was no hot water […]